According to the Mayo clinic, tinnitus affects as much as 10% of the population. The constant ringing and buzzing sound can be maddening, and research continues to search for causes and resolutions. Much study has gone into whether vitamins, minerals and other dietary issues can lead to tinnitus. While the jury is still out, there is a growing body of evidence that maintaining a healthy diet with a full complement of nutrients is beneficial.

Can deficiencies lead to tinnitus? 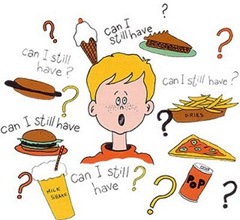 A dietary deficiency is, by definition, when a specific nutrient is consistently low enough that it leads to a disease process. Rickets (caused by a deficiency in Vitamin D) and Scurvy (caused by a deficiency in Vitamin C) were prevented on old English sailing vessels by carrying barrels of citrus with them on long journeys (leading to the – perhaps less than complementary – nickname “Limeys”). Research has looked into nutrient levels as they relate to tinnitus and into supplementation as a solution to its frustrating symptoms. 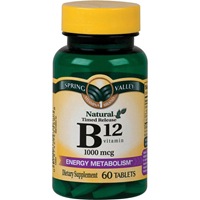 B12 deficiency and tinnitus has gotten a lot of press recently. A study published in the American Journal of Otolaryngololgy found a correlation between an existing deficiency in B12 and the tendency to develop hearing loss and tinnitus after exposure to loud noise. While the evidence for supplementation to improve tinnitus was not examined in this particular study, maintaining healthy levels of B12 may be helpful for avoiding the illness and preventing it from worsening. 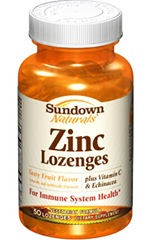 Studies into zinc came to much the same conclusion as those of B12. Zinc is related to neurotransmission and is found in very high concentrations in the inner ear. The studies however have not been able to come to a consensus as to a relationship between zinc and tinnitus. Some studies have shown a strong correlation while others none at all. In these cases, it will take time to eliminate the factors leading to such strongly differing results. However, the trend in zinc studies so far is that (again) an existing deficiency in zinc may leave one susceptible to tinnitus (especially in the elderly) and supplementation in these cases may lead to improvement. 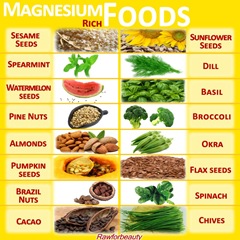 There are few studies on magnesium as a treatment for tinnitus. Most of these were directed at magnesium administration immediately following an acoustic trauma (loud noise) or sudden sensorineural hearing loss (when the hearing goes away suddenly for no known reason). The goal was to investigate hearing loss prevention and the subsequent development of tinnitus.

Individuals supplemented immediately after an event that could cause hearing loss did show improvement. This implies magnesium may play a role in inner ear function; or at least in those healing processes of the ear after an acoustic trauma. Studies regarding magnesium as a treatment for existing tinnitus have not shown much benefit to date but research continues.

Should I supplement for my tinnitus?

As with any idiopathic disorder, it’s unclear as to what effect nutrients play in its development and treatment. It’s clear that nutrient deficiencies play a role in the development of disease including tinnitus. Certainly, a healthier lifestyle including improved diet and exercise is always beneficial to those suffering chronic illness. It’s rare that supplementing is harmful and many doctors recommend daily supplementation for improved general health.

← Are there foods that can relieve tinnitus?
How does hearing work? →