If you are suffering from tinnitus, you want to know how to stop the ringing in your ears. Some people often notice their ears ringing at regular intervals, while others may hear a buzzing, roaring, or hissing in their heads. Sometimes the sounds are intermittent, and other times, they can be constant. Issues like these can be a minor or massive distraction, depending on their severity. If you are among the ten percent of people who experience tinnitus, you can alleviate it to some extent. 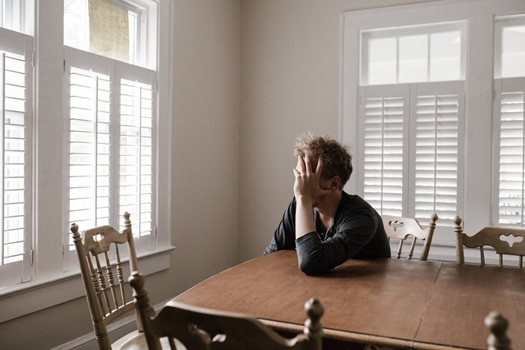 Tinnitus – What Is It?

The condition is referred to as tinnitus when the human ear perceives sound without external sound. The noise is either perceived in both or one ear and, in some cases, in the head. Generally, people with this condition report hearing waves, wind, whooshing, songs, crickets, roaring, whistling, humming, hissing, high pitched ringing, and whatnot in the head.

According to the American Tinnitus Association, over fifty million people in the United States experience this condition to some extent. Out of these fifty million Americans, about twelve million suffer from extreme tinnitus and require medical attention.

If you think you suffer from tinnitus, the first thing to do is to notice the details regarding your symptoms. Were you exposed to loud noises, or did you start taking medicine before the ringing started? Are both of your ears affected, or do you have hearing issues? Make sure you consider such questions before opting for any treatment.

Take the time to observe what makes the ringing worse. Some individuals state that certain drugs, drinks, and food often worsen their symptoms. Remember, tinnitus affects everybody differently, so avoid different triggers and maintain a written log. You don’t necessarily have to avoid each trigger, but notice things that impact your symptoms.

Here are some things that may trigger your tinnitus:

Do these Things to Possibly Avoid Ringing in the Ears

If your tinnitus is becoming too much of a problem, consider doing the following things to prevent the ringing sounds in your ears or head.

If you are a regular smoker, consider avoiding it entirely. Smoking can worsen the tinnitus in more ways than one. First off, it affects the blood flow toward your sensitive nerve cells. Secondly, it also acts as a stimulant, causing the ringing to sound even louder.

Sometimes tinnitus can become a bigger bother than it usually is when it is too quiet. You can do the following things to distract your mind from the sounds in your head and ears:

Some people also report that using a white noise machine can help offset the ringing sounds. These devices can create different soothing sounds, like the sounds of a running stream, rainfall, or ocean waves.

Take some Time Out to Relax

It is normal to get annoyed or anxious when you notice a ringing or buzzing sound in your ears. However, worrying can worsen these symptoms. Consider trying different techniques to calm your mind until you find something that works for you. Sometimes even a few minutes of relaxation can make you feel better significantly. 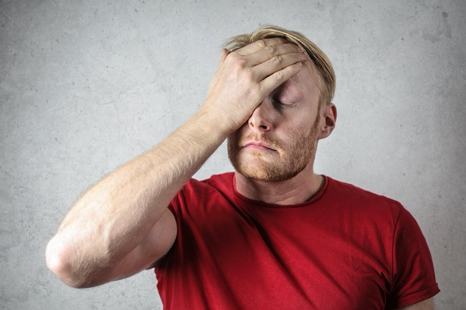 Tinnitus can become a massive burden for those suffering from it and can prevent people from going about their day. If you or someone you know experiences ringing in the ears, Stephen Katz may be able to help. Just book an appointment by contacting us. Dr. Katz will diagnose and possibly resolve your issue, ensuring you can go about your day without getting overwhelmed and distracted by ringing in your ears.

← Health Conditions Related to Tinnitus
Is There A Relationship Between Tinnitus & Anxiety? →