Is there a relationship between tinnitus and psychology? Tinnitus is a hearing condition in which the affected person perceives sounds that are unrelated to any external source. This means the sound does not acoustically exist in the outside world. Sufferers of tinnitus define tinnitus as a ringing in the ears. However, some others also experience different hyperboles such as whistling, chirping, buzzing, and in rare cases, even musical sounds. 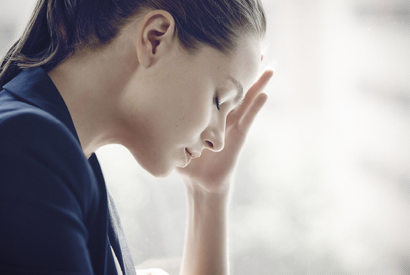 The symptoms of tinnitus vary from person to person in numerous ways. For instance, some people hear a distant noise while others claim the sound is present inside their heads. Not to mention, tinnitus can be constant or intermittent and pulsating or steady.

You should seek medical help if tinnitus starts disrupting your lifestyle.

Although it affects around 50 million people in the US alone, tinnitus has few therapeutic measures. In fact, none of the different treatment options can eliminate tinnitus. Hence, tinnitus is a serious concern that manifests co-morbid psychological stress.

According to various studies and surveys,

By definition, stress is the result of physical or psychological conditions that threaten the normal function of the human body in any way. Usually, stress is associated with difficulty or inability to manage and control a situation. Frequently, experts see stress to be related to tinnitus and other health-related conditions.

Although tinnitus is the result of damage to the auditory system, emotional and psychological factors also prove a significant role. In fact, emotional and mental exhaustion and stress are strong indicators of how intense and severe tinnitus is for a particular person.

Not to mention, many patients also report that their tinnitus worsens during stressful situations. This evidence suggests that stress and tinnitus are related. In fact, statistics show a probable cause-and-effect relationship between the two.

According to observations, tinnitus patients present psychological distress before or during the onset of tinnitus. In fact, the findings of Gomaa et al. reveal that only 25 out of 100 tinnitus patients don’t experience stress. 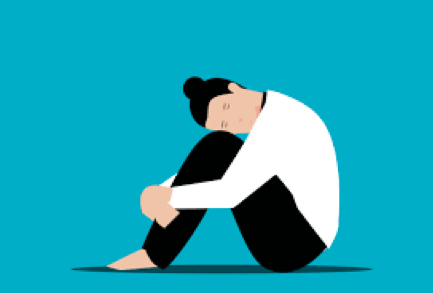 Tinnitus’ Impact on Quality of Life

Tinnitus largely impinges on an affected person’s quality of life. While some patients only complain about minor annoyance, tinnitus can also result in suicidal attempts in extreme cases. Not only this, but the hearing condition also impairs one’s lifestyle.

For example, you find it hard to focus on work and studies when there are constant ringing sounds in the ears. This results in reduced performance and poor productivity. On the other hand, not getting adequate amounts of sleep and resting properly can cause physical and mental exhaustion.

Not to forget, people also find it hard to hold conversations and interact with others around them due to this hearing condition. This, in turn, also causes emotional difficulties and disruption in social life.

If you think your tinnitus is causing mental health issues for you, you might want to consult a professional. Stephen Geller Katz, LCSW-R, possesses over 20 years of experience in the field. Visit our Tinnitus Cognitive Center™ or give us a call for a consultation.