What are sound disorders? Speech and hearing related health problems are now gaining more awareness among the public. This allows patients and their families to recognize symptoms and get help at earlier stages. A speech sound disorder occurs when a person struggles with producing speech sounds. As a result, they are unable to communicate properly. 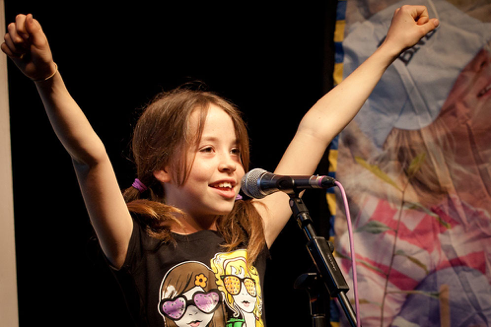 Of course, it is normal for little children to say words incorrectly and find difficulty in communicating their thoughts. But, it should concern you if they struggle to make the correct sounds even past their vocabulary-learning age. Then, you might want to consult a medical professional and seek treatment in a timely manner. Continue reading to learn more about speech sound disorders.

Some children even struggle to produce some specific sounds only or find difficulty controlling their voice. Others with sound speech disorders also suffer from speaking problems like stuttering lisp or stutter. In such cases, their speech is so incoherent that people around them are unable to make what the child is trying to say.

By the age of 8, most children know enough vocabulary to communicate their thoughts effectively. However, if your child still hasn’t mastered the basic words, they may be struggling with a speech sound disorder.

What are the Symptoms of Speech Sound Disorder?

It is normal for children to struggle initially as they learn to speak, but most kids speak very clearly by the time they turn 3. In case a child’s speech is not developing with age, they might be suffering from a speech disorder.

Some common symptoms include:

Although speech sound disorders usually show up during early childhood years, they may also appear later in life. 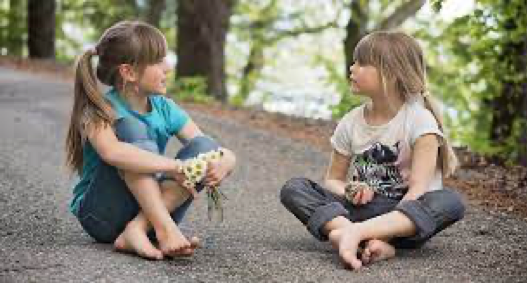 Signs of articulation disorders include:

Signs of phonological process disorders include:

What Are Sound Disorders? Conclusion

Speech sound disorders usually appear in the early childhood years, but some adults also show signs later in life. Although the real cause for sound disorders is still unknown, experts believe it has to do with gender, pre and peri-natal problems, and family history. Treatment plans can help patients suffering from articulation and phonological process disorders through the use of different strategies and activities.

The Tinnitus Cognitive Center™ in New York provides excellent sound therapies, with a specialty in tinnitus cognitive retraining therapy and misophonia treatment. Visit Stephen Geller Katz, LCSW-R, in person or give us a call at 646-213-2321 for an online video consultation with Dr. Katz.