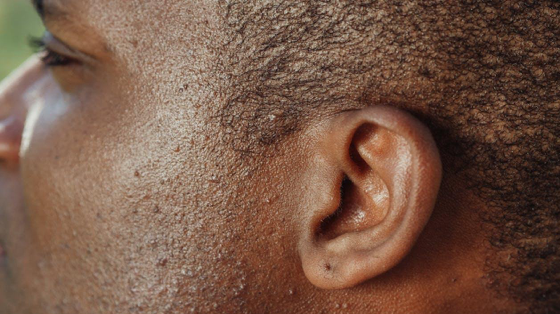 Misophonia is a noise disorder that affects your physiological and emotional responses by causing immense distress and frustration. For some people, such a sound can drive them up the wall and lead to an outburst of emotions. A person dealing with misophonia starts reacting differently as opposed to being super angry to panic, never like before. The main trigger for people with misophonia includes oral sounds due to chewing, eating, and even breathing. Sounds such as whispering, tapping, and footsteps in repetitive motions can also be a trigger.

Just like oral sounds, even visual stimulation featuring sounds can trigger people with misophonia. People with misophonia can express a mild to severe reaction. Those who experience a mild response usually feel anxious, disgusted and have this sudden urge to flee. People who experience a severe response feel panic, anger, fear, rage, hatred, and emotional distress. There are different treatments available for misophonia, such as exercising, hearing aids, and therapy by audiologists. Further research is necessary to determine the main cause behind misophonia.

Hyperacusis is another noise/hearing disorder that makes it difficult for an individual to deal with the different sounds around them. Another name for this disorder is noise sensitivity, which occurs when normal sounds seem super loud to a person, and the other person doesn’t even realize this. Tinnitus is one of the main symptoms of hyperacusis, a noise disorder that only affects 1 in 50000 individuals. Other than tinnitus, other symptoms of hyperacusis include ear pain, depression, anxiety, social isolation, and marital /relationship issues.

There are a few normal sounds that may seem extremely loud to a person dealing with misophonia. Sounds from car engines, dishwashers, running faucets, and loud conversations are very loud to individuals with hyperacusis. The symptoms vary from person to person, as some experience these symptoms at an extremely high intensity, while for some, it is still bearable. 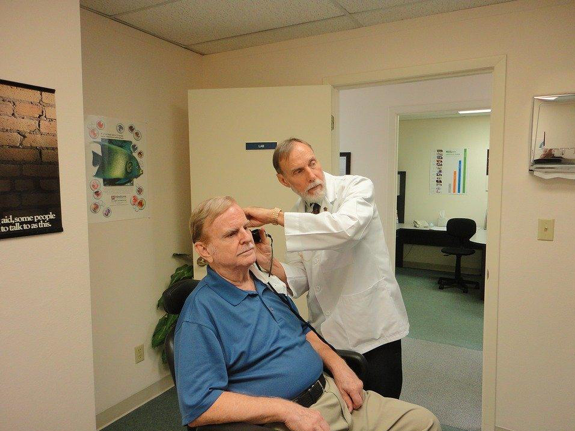 Hyperacusis is not a disorder you’re born with, but it usually stems from different health issues such as Lyme disease, ear damage due to medications, TMJ, Tay-Sachs disease, head injury, viral infection such as Bell’s palsy, autism, depression, Menier’s disease, jaw or face surgery, Valium, Williams Syndrome, and Epilepsy.

Hyperacusis is treatable, but this depends on its causes. This disorder derives from brain or ear injuries, then it is best treated on its own within time. In some cases, your doctor may recommend sound desensitization, which is a kind of therapy you get from a trained specialist. This treatment includes a device that you will wear on both ears or the one causing the most problems.

This treatment takes at least six months to work before you observe effective results.  There is still further research necessary to see how effective these treatments are. Other treatment options, such as auditory integration therapy, can prove helpful as well. You may receive medication for your disorder to help manage stress at the same time.

Noise disorders may not seem that common, but they are some of the most irritable and intense disorders that make a person feel super uncomfortable. There are many ways you can try to avoid these disorders. The good thing is that effective treatment options are available.

For the best treatment options for tinnitus, get in touch with the Tinnitus Cognitive Center for professional and effective services and therapies. Dr. Stephen Katz speaks 5 languages, and is known worldwide for his groundbreaking therapies for different types of noise disorders. Scheduling an online tele-therapy session is very easy and affordable. Call Today!

← Hearing High Pitched Frequencies: Do You Have Tinnitus?
What is Cognitive Behavioral Therapy (CBT)? →