Is there a relation between OCD and tinnitus? As per some observations, people with Tinnitus possess other psychopathological conditions, one of which is OCD (obsessive compulsive disorder). These two disorders correlate to each other. In some cases, one can increase the severity of the other. A person with a psychopathological condition like OCD and Tinnitus can experience the severity of their Tinnitus to get worse when faced with a situation that worsens the obsessive-compulsive disorder. Cross-sectional studies have shown that the person suffering from Tinnitus can develop OCD.

Tinnitus is not a disease but a symptom of some other problems. In this condition, the brain perceives noises in the ear that are not present in the external surrounding. A person hears noises that do not exist. The most common noise is a high-pitched whistle, which is something an ordinary person would hear after a concert or exposure to a very loud noise. Other than high-pitched whistle, people have also reported to hear ringing and hissing sounds. Data shows that 50 million people are affected by this condition. Most people who suffer from Tinnitus are 50 years and older, but young children have also had this condition. 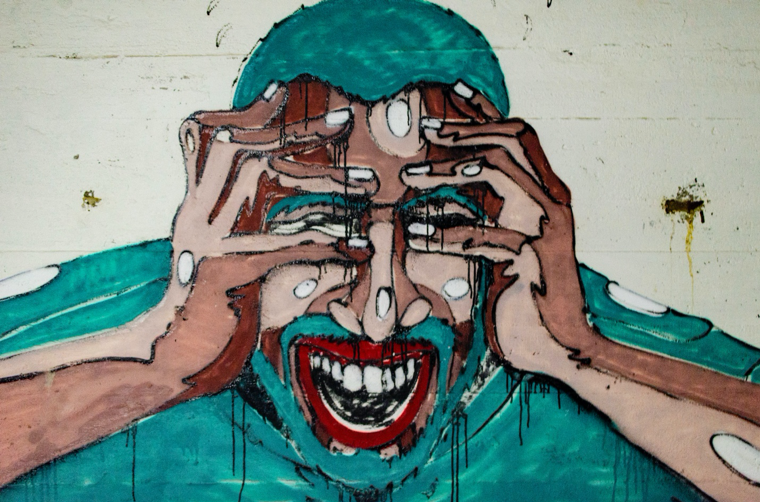 Researches show that the most common cause of Tinnitus is the absence of tiny sensory hair cells in the ear. These hair cells function to interpret external sound frequencies. The loss of these hair cells may be a result of age, but it can also be a result of over time exposure to amplified sound waves. Tinnitus can be a threat amongst the people who like to listen to loud music. People who work in loud noise on a daily basis can also develop Tinnitus e.g., construction workers and airline traffic controllers.

There is no immediate cure to Tinnitus. However, there is a variety of therapies to treat it. These therapies can help alleviate the suffering of a person to a certain degree. Some of the therapies involve:

In this therapy, the therapist retrains the brain to perceive the Tinnitus-driven noises as normal. The therapist would use a device that sends out low-level noises in the person’s ear to desensitize the noises. A person with Tinnitus can leave a peaceful life if the therapy is successful.

This therapy is an attempt to change the mind’s perception of the noises that the patient is hearing. A therapist consults the person with tinnitus about their problems and tries to condition their brain into not focusing on negative thoughts. Once the person has learned not to fixate on negative thoughts, they can better deal with the irritating noises the brain perceives. 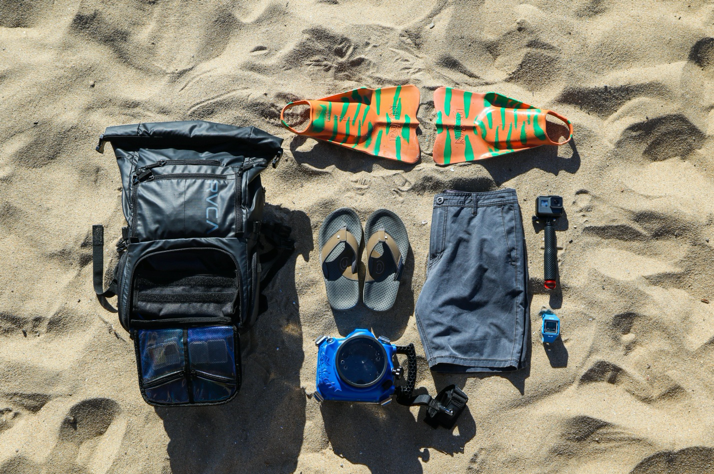 A person with this disorder exhibits unusual behavior. They are always in an urgent need of checking, fixing, and cleaning things. This condition makes a person feel the need of performing certain tasks repeatedly. It also involves the inability to control thoughts that occur repeatedly. Basically, it is exactly what it’s called i.e. an obsessive behavior toward particular compulsions. The most common compulsion being rigorous and repeated hand washing, keeping count of the objects in the surroundings, etc. Some may even obsessively hold on to useless things in the house.

Studies have shown that different obsessive compulsive disorders belong to different groups. Some people with OCD display an obsession towards symmetry, which means that they cannot tolerate anything that is out of order. You will find them aligning paintings and curtains to precision. Another group of people likes to hoard objects and thoughts and is unable to let go of anything. Some groups obsess over cleanliness and spend days cleaning every inch of everything they can find.

The most common and useful form of therapy for this involves exposure therapy, which is a part of the cognitive behavioral therapy. In this therapy, the patients have to face certain situations that frustrate them. The therapist encourages the person with the disorder not to react to that exposure. Overtime, the OCD patient builds tolerance to it.

The people who suffer from chronic Tinnitus and OCD experience the correlation between the two conditions. The increase of a psychopathological condition like OCD can result in the worsening of Tinnitus. When we look at the bright side of things, treatment of OCD can result in the betterment of Tinnitus and vice versa. If you suffer from any of these conditions, Tinnitus Cognitive Center™ can provide you with the best solution.