One of the most common causes of tinnitus is inner ear cell damage. Tiny, fine hairs in your inner ear oscillate in relation to pressure of sound wave pressure. This causes cells to signal auditory nerves to your brain. The brain then reads these signals as sound. If the hairs inside your inner ear are damaged, they can emit random electrical signals to your brain and trigger tinnitus.

Other causes of tinnitus include other auditory problems, certain chronic health problems, brain injuries and injuries or conditions that have an impact on the nerves in your ear or the hearing brain center. 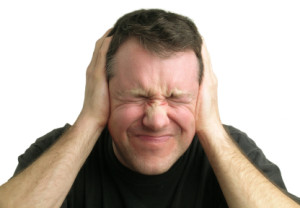 In many people, tinnitus is caused by one of these conditions: 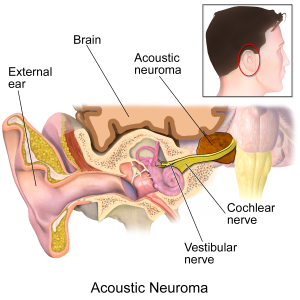 Other rarer causes of tinnitus:

This type of tinnitus is primarily found in only one ear.

← Tinnitus or Ear Infection?
Cause of Tinnitus in Children →