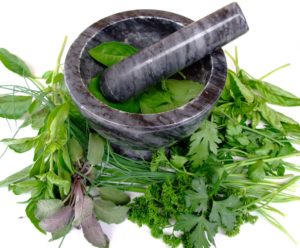 Tinnitus is a very common symptom that consists of a roaring or ringing sound in the ears. It affects people differently, and treatment may depend upon the cause. However, in many cases, the cause can’t be firmly established, and Dr. Stephen Geller Katz, a leading New York City tinnitus treatment psychotherapist, says  some treatments are helpful for all types of tinnitus.

Why Try A Natural Treatment for Tinnitus?

Doctors don’t have one medication that works for all patients with tinnitus. Tinnitus is the result of damage to a structure of the ear, and it results in dampening the external signals, causing the brain to produce internally generated noise. There are a number of treatments that can address the symptoms of tinnitus, no matter what the cause. Herbal treatments are often effective, and they don’t always have the unpleasant side effects that can result from medications. Antidepressants and antianxiety drugs that doctors use to try to reduce symptoms of tinnitus can be poorly tolerated by many patients. Herbal remedies often have centuries of anecdotal evidence, and recent studies have show that there is real science behind the use of supplements, herbs, and other natural treatment strategies.

Herbal treatments for tinnitus have been effective for many people. These treatments include black cohosh, an herb that improves circulation by dilating blood vessels. Rehmannia is an ancient herb that has been in use for centuries in China and other Southeast Asian traditional cultures. Recent studies have shown that rehmannia increases antioxidant activity in the auditory cells, which limits free radical damage that contributes to tinnitus. Gingko biloba is another ancient herbal supplement that is frequently used in modern medicine, particularly in other countries where the use of herbs is more widely understood. Scientific studies have recently shown that gingko biloba is useful for the treatment of a number of disorders, including tinnitus. It is an antioxidant, and it also increases blood circulation. 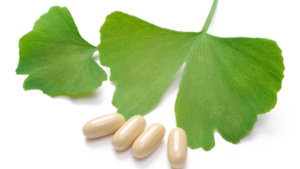 There is strong evidence that vitamin and mineral supplementation can reduce 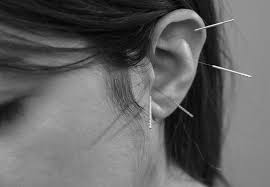 Controlled studies, the best form of medical evidence, shows that acupuncture can improve tinnitus. It doesn’t work for everyone, but it may be worth a visit to a traditional practitioner of Chinese medicine.

Transcranial magnetic stimulation (TMS) has been shown to affect the circuits of the brain. Early studies show that it can help improve tinnitus. TMS is used to treat depressions, and researchers feel it is probably most useful in treatment of tinnitus among patients who have a large psychological component to their symptoms. Further study is needed, and Dr. xxxx, one of NYC’s leading tinnitus treatment psychotherapists says the jury is still out, although evidence points towards some value of TMS therapy for treatment of tinnitus.