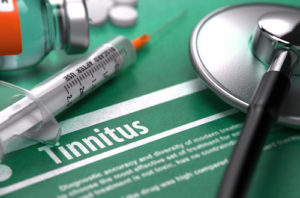 Tinnitus is a clinical syndrome that results in symptoms of ringing, roaring, or other sounds in the ear. These sounds are frequently not evident to others (subjective tinnitus,) but may sometimes be heard by a healthcare practitioner, particularly when the sound is the result of damage or abnormality in the blood vessels that supply the ear and the hearing apparatus. Dr. Stephen Geller Katz  leading NYC tinnitus treatment psychotherapist, can advise you about the newest treatments for tinnitus.

Can Tinnitus Be Cured?

Tinnitus can’t be “cured,” but the effects can be minimized through use of several therapies.  Dr.Stephen Geller Katz one of Manhattan’s leading tinnitus treatment psychotherapists, says learning to focus attention somewhere instead of on the sound that characterizes tinnitus is a useful strategy. Some therapies include the application of “white noise,” which tends to distract patients with tinnitus from their focus on the noise they are hearing in their head.

A Neuromonics device has been recently introduced for treatment of tinnitus. This device allows an audiologist to match the sound frequency of the patient’s tinnitus to sound generated by the device. Neuromonics tinnitus treatment uses both auditory stimulation of damaged parts of the hearing pathway and techniques for desensitization to tinnitus.

One recent treatment that has been shown to prevent hearing loss that is induced by noise is treatment with a compound that is a precursor of vitamin B3. This therapy has useful implications for prevention of age-related hearing loss, which is a primary cause of tinnitus. The chemical is called nicotinamide riboside, and protects the nerves that transmit sound from the cochlea to the brain.

Researchers at Johns Hopkins discovered last year that “hair cells,” which are important to transmission of sounds to the brain, may become disorganized and result in impairment in hearing. This has important implications for treatment of tinnitus, which often results when hearing is impaired.

Low-frequency repetitive transcranial magnetic stimulation is currently being studied at different frequencies. Some of these treatments have resulted in statistically significant reductions of tinnitus loudness, but a 2013 review of the treatment by Theodoroff and Folmer found further studies are needed to determine the most effective procedure.

An area of study for treatment of patients with tinnitus is deep brain stimulation. Although studies of neuromodulation by this technique are promising, much more research is needed to prove consistent benefits from this treatment.

Tinnitus treatment psychotherapist, notes that current recommendations for treatment of tinnitus focus on lessening awareness of the symptoms and decreasing the impact of tinnitus on the patient’s quality of life. In patients with tinnitus, any underlying abnormalities should be treated. Patients who have sensorineural hearing loss and tinnitus should consider cochlear implantation, which improves tinnitus in 75% of these patients. Biofeedback and cognitive behavioral therapies are currently recommended, in addition to tinnitus retraining therapy.

As many as 80% of patients who undergo tinnitus retraining therapy with counseling and use of a masking technique see significant improvement in their symptoms. Although research continues in the field, newer therapies have not yet shown adequate evidence of effectiveness to replace these modalities of treatment. 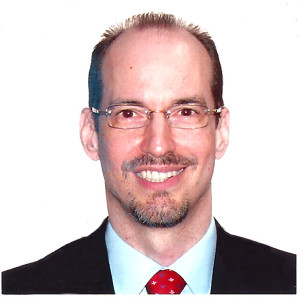